What does “aperture” mean in photography? 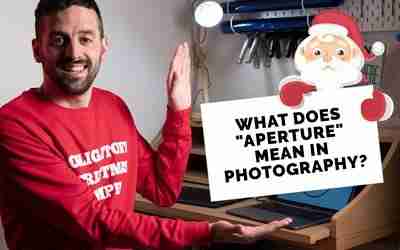 Hello and welcome to video five in my “Creative Christmas” series. Today, we’re going to be looking at the final element which will affect our exposure, which is aperture.

Aperture actually relates to your camera’s lens but is controlled via your camera, unless you’re using a really old film lens where you had to manually dial in your aperture.

It refers to how wide the diaphragm (which is basically the hole in the lens which lets light in) opens up and is calibrated in f/stops, which are identified by a little f before a number.

Some, more specialist, lenses will go down to f0.95, but you’re probably more likely to be using something which has an aperture range somewhere in between f1.4 and f22. 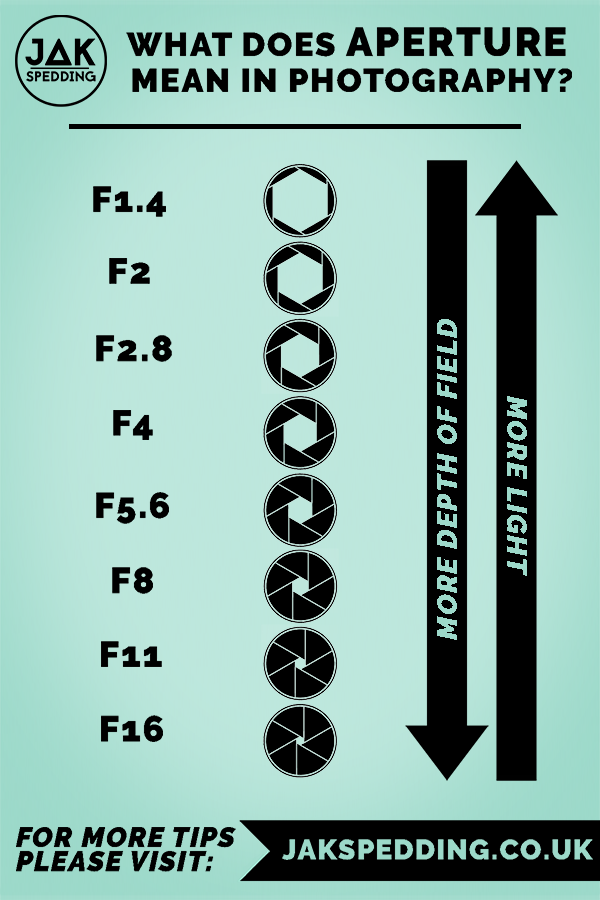 So if you want to let more light onto your camera’s sensor, then selecting the lowest f/stop your lens will go to will help you achieve this.

Some lenses, usually the ones which are bundled in the beginner cameras, have a variable aperture so they may say f4-f5.6 on the barrel of the lens – this means that at the widest focal length of the lens it can go as low as f4, but when you zoom the lens in it lets less light in and is restricted to a minimum aperture of f5.6.

The most obvious choice seems to be to just choose the lowest f/stop your lens will go to, in order to let the most light in.

However, your aperture also controls what’s known as depth of field.

This is how much of the photograph is in focus.

The lower the f/stop, the less of the photograph will be in focus.

This is fine if you’re photographing a person and want the background to be out of focus, but if you’re shooting a landscape and want the photograph to be sharp all over then you’re going to be wanting to use an aperture of at least f/11.

Tomorrow we will go into how the three elements which we have discussed over the last three days – shutter speed, ISO and aperture – affect your overall exposure.

If you want these short videos delivered straight to your inbox, be sure to either subscribe to our youtube channel or on the blog here and we’ll sort the rest. 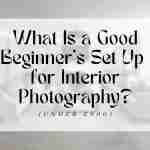 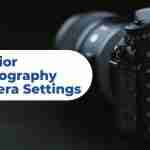 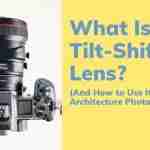 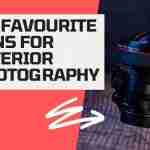 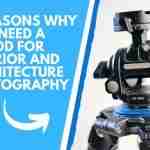 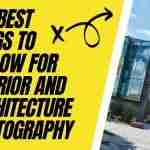